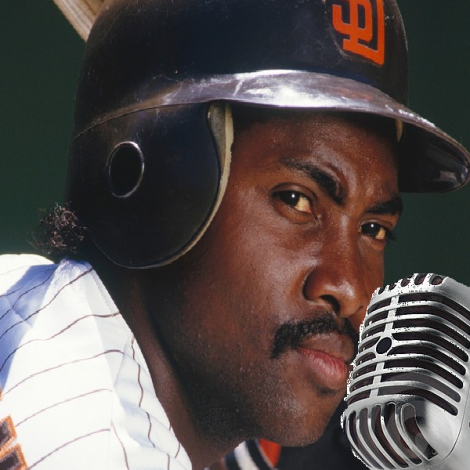 The Gwynntel Gang welcomed in the creator of the ZIPS projection system and ESPN writer, Dan Szymborski.  Dan recently went off on a Twitter rant bashing the idea of the Padres signing Eric Hosmer and veering away from their rebuild plan so we wanted to get him on to discuss.

If you want to have your audio question answered on a future podcast, submit it for free (and easily!) at sayquick.com/gwynntelligence .

In addition to playing the link below, you can also listen to the the podcast .mp3 file at archive.org.

You are also strongly encouraged to subscribe to the podcast on iTunes or on Stitcher.