We’ve made no secret here on Gwynntelligence that the Padres have systematically destroyed parts of their season ticket base, not just with poor performance on the field, but with greedy business decisions designed to wring every nickel out of their most loyal customers.  We’ve had post after post about this subject, mostly focusing on the destruction of the 21 game season ticket package.  It appeared that the Padres were taking full advantage of the demand following the misguided 2015 offseason to slice away member benefits, specifically flexible ticket trading, and then did the same thing in the 2016 offseason taking advantage of hosting the All Star Game.  It appeared they overplayed their hand as attendance fell during an All Star Game hosting year, which is very rare.  Well, it’s a new landscape.  The Padres have no more low hanging fruit to artificially boost ticket sales as they head into a long term rebuilding process. I’d expected some reversal of this trend to try and retain at least some of the season ticket base.  I’d hoped for a complete reversal trend actually, but that seemed a little too hopeful.  Well, I was partially right.  Here’s a review of the 2017 Padres 20 game ticket package.

First things first: flexible ticket trading.  I’ve long said that a robust flexible ticket trading policy is the single most important feature of a package.  Doing the math, if you are unable to use two of your tickets over the season, you’re officially negating all bulk purchase discounts you’d hope to enjoy with the season tickets.  It’s also important psychologically to make your season ticket seem like an asset, instead of a liability, where you feel pressure to use tickets because you’ve already paid for them.  Flexibility puts the power in the customer’s hands.  The cut of flexible ticket trading was led me to not renew my plan and rely on Stubhub/resale market.  Well it’s back.  Kind of.  The Padres have brought back ticket exchanging for blue members, but placed a heap of new restrictions on the practice.  Games are divided into tiers:

You can trade tickets within a tier.  So you can trade single for single, or triple for triple.  I asked the ticket rep if you could trade from a higher tier down to a lower tier game and was told “You do have to stay within the same tier when switching games”.  This doesn’t make sense to me as you’d be exchanging a ticket with presumably higher value for a ticket with a lower value.  The ticket exchange policy is posted online, and leaves open the possibility that MAYBE you can trade between tiers.  Gold and Platinum members are allowed to make more exotic trades.  For instance, they can trade a home run tier $100 ticket for four $25 single tier tickets.  They can trade a $25 single tier ticket towards the purchase of a $100 home run tier ticket, and have the value applied to the purchase.  The policy is poorly written, and looks like it was modified after the fact to reflect the Decemberish decision to open trading to blue members, so there are some questions.  The ticket rep, however, was very unambiguous that blue members COULD NOT trade outside of a tier, no matter what.  The policy also states that you cannot trade tickets within a tier for seats that are outside the areas you can buy a blue membership in, so you can’t upgrade into field level or Toyota Terrace, even if you are paying the difference.  This limitation on flexibility seems like it was design purely as a marketing strategy to upsell you to the gold plan, smelling of last year’s failed strategy to use access to All Star Game tickets to force the upsell to gold plans. One thing to remember is that all of these policies are all utilizing and based around the Padres implementation of dynamic pricing, which tends to screw the customer (thanks Ryan Gustafson!).

The other benefits are relatively unchanged from previous years.  It appears that the Padres no longer guarantee Opening Day tickets to blue members (they used to guarantee a seat, just not your regular seat).  You’ll receive an allotment of Compadres points which you can use to exchange the points for items and experiences.  As I’ve written before, the economy of Compadres Rewards makes it so a blue member, and really a gold member, will not get enough points to actually win the auctions for the experiences.  But you can certainly load up on leftover promotional giveaway items.  In fact, this is really the only usage of your points.  It’s fine, and definitely a perk.  It’s unfortunate that the giveaway items are so crappy this season, but hey, you can still get them if you miss the game.  The policy remains that if you want to buy additional tickets, you’ll have to buy them at the floating dynamic price, as opposed to being able to buy additional tickets at your season ticket price, which remains a huge devaluation of the program.  The Padres have usually deflected complaints about the lack of a robust flexible ticket trading policy by saying they have unused ticket nights.  And they do, there are six this season.  But as usual, the unused ticket nights largely fall on the lightest attended midweek games, which limits their usefulness.

So what’s the verdict?  It’s greatly improved.  While the ticket exchanges are not perfect, they are worlds ahead of last year.  For me, the limitations on flexibility are enough to send me back to Stubhub/Seatgeek for another year.  With the way the Padres are going to perform on the field this season, tickets will be plentiful and cheap on the resale market.  Combined with the ability to upgrade seats on the MLB At The Park, you can almost always get better value outside of the Padres season ticket ecosystem.  The changes are a step in the right direction, but it’s not enough (for me at least) to offset the Padres inflated prices and refusal to revert back to the Garfinkel era membership policies that put the customer first.  I’ll never understand the bitter refusal to just offer customers what they want, full flexibility with tickets.  The tier locking of this year’s blue membership trading policy is just asinine and unnecessary when we’re talking about a tanking team that will suffer from declining attendance.  Let’s hope the advances this year are only the first step, and the management team either is replaced or continues the move back to customer friendly products. 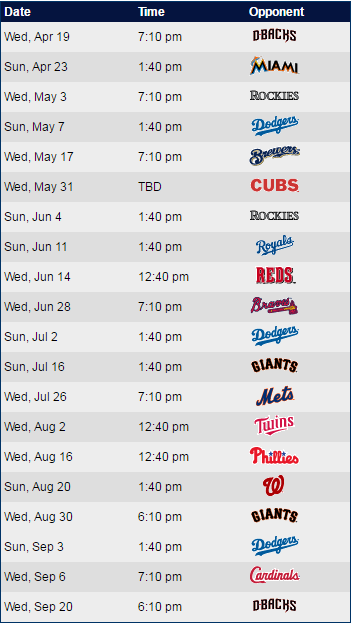 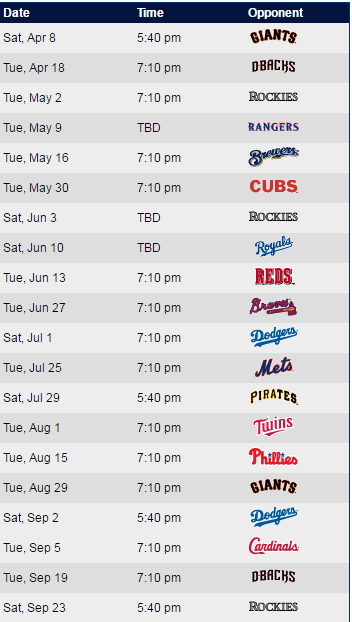 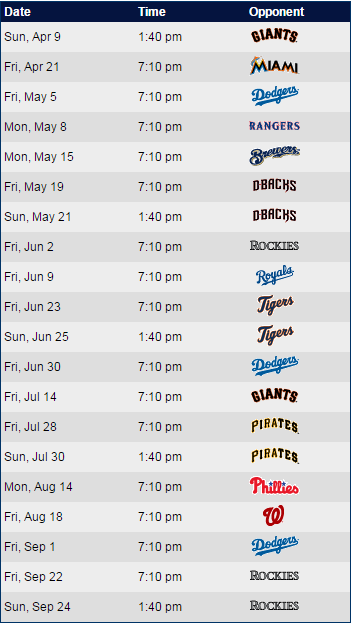